Purchase Preview: Purchase a pass to watch this content

SEARCHING FOR A DOMAIN NAME?

Written by Verna Craighead Green, REDD takes place in the fictitious town of Chewbacca Creek, in 1955 rural Kentucky. Redd Johnston, a retired tobacco farmer, is a black man who has acquired more than any other man in his “neck of the woods.”

Redd is a tyrannical father who manipulates the lives of his family. He is powerful and uses his influence and his house as means of control.

As the play opens, Redd receives a telephone call from Charley Martin who was recently released from prison and returned to Chewbacca Creek to reunite with his 12-year-old daughter, Shannon. Since the age of two, Redd has been raising her as his own child telling her that her parents died in a house fire in Detroit.

There are multiple secrets under Redd’s roof including the mysterious house guest Pee Wee Dawson, and unbeknownst to Redd is VICTOR’S CASINO, Chewbacca Creek’s hottest night spot located in the basement.

SEARCHING FOR A DOMAIN NAME? 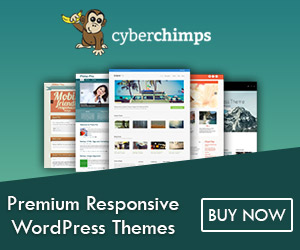